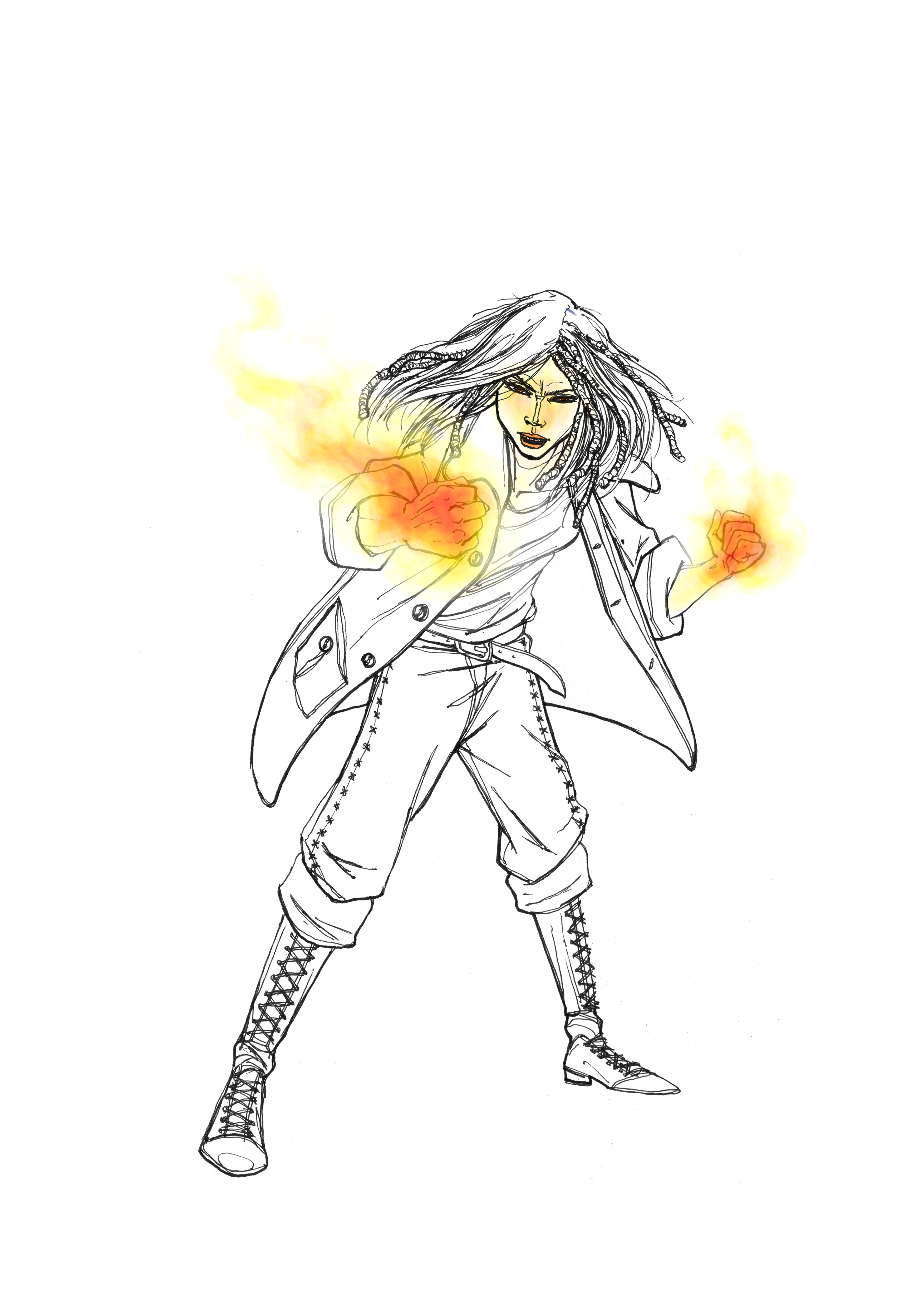 Gifted
Book One of The Perspective Trilogy

Currently being submitted for Literary Agents & Publishers. Soon to be available on Lulu.com, Amazon and Barnes & Noble.
September 2012 – July 2016

“Do you want me to tell you the truth William?”

At the dawn of the 22nd century, the heart of Prima was destroyed and devastated the lives of thousands. As those responsible are being hunted down, Doctor William Hart wants to help the people of the First Great City feel complete again. He is designing the Nerve Plug, which enables the user to connect with machinery, but only has one week to produce his results.
Haunted and pressured, Hart encounters Raven, a gifted fugitive, who turns his life of order into chaos. She reveals that his answers are hidden within dormant gifts, powers beyond his wildest imagination, which exist inside everyone and are waiting to be unleashed.

Filled with emotional drama, visceral action and world-changing twists, Gifted delivers a striking perspective on an alternate Earth where every character has an impulsive gift.

“Don’t you enjoy the power? The fire burning in your palms…”

Betrayed by her friend Doctor Hart, Raven has become imprisoned with Mimic, the man who brought destruction to Prima. With her fire-fuelled Gift blocked by freezing-cold temperatures, her interrogators delve into her turbulent past in a desperate attempt to discover the truth.
How responsible is Raven for the horrors that have wrecked Prima?
Her fractured childhood, nomadic upbringing and the preceding week before her imprisonment bring to light her impulsive nature and incessantly hungry Gift that can never be truly satisfied.
As they dig into her mind, they discover how deeply Raven’s ravaged past impacts the teetering present and the inevitable future…

The Perspective Trilogy returns with old and new characters emerging with life changing powers, Outcast is set to change your perspective on the Gifted world.

Lost and alone in the sinking sands of the Desert, a man must find himself again. As he gazes out at the endless dunes, he remembers nothing at all. His mind is a canvas that has been wiped clean.
The journey he takes will not only span the breadth of the Desert, but the entire depth of his life. From his greatest achievement to his heaviest flaws, he will search for the truth about himself, finding great physical and emotional pain but also immense happiness and relief.
As the sun burns hotter and his mind grows heavy with new and confusing emotions, he will find that the deep line between reality and imagination becomes blurred, mixing and distorting in his bank of memory.