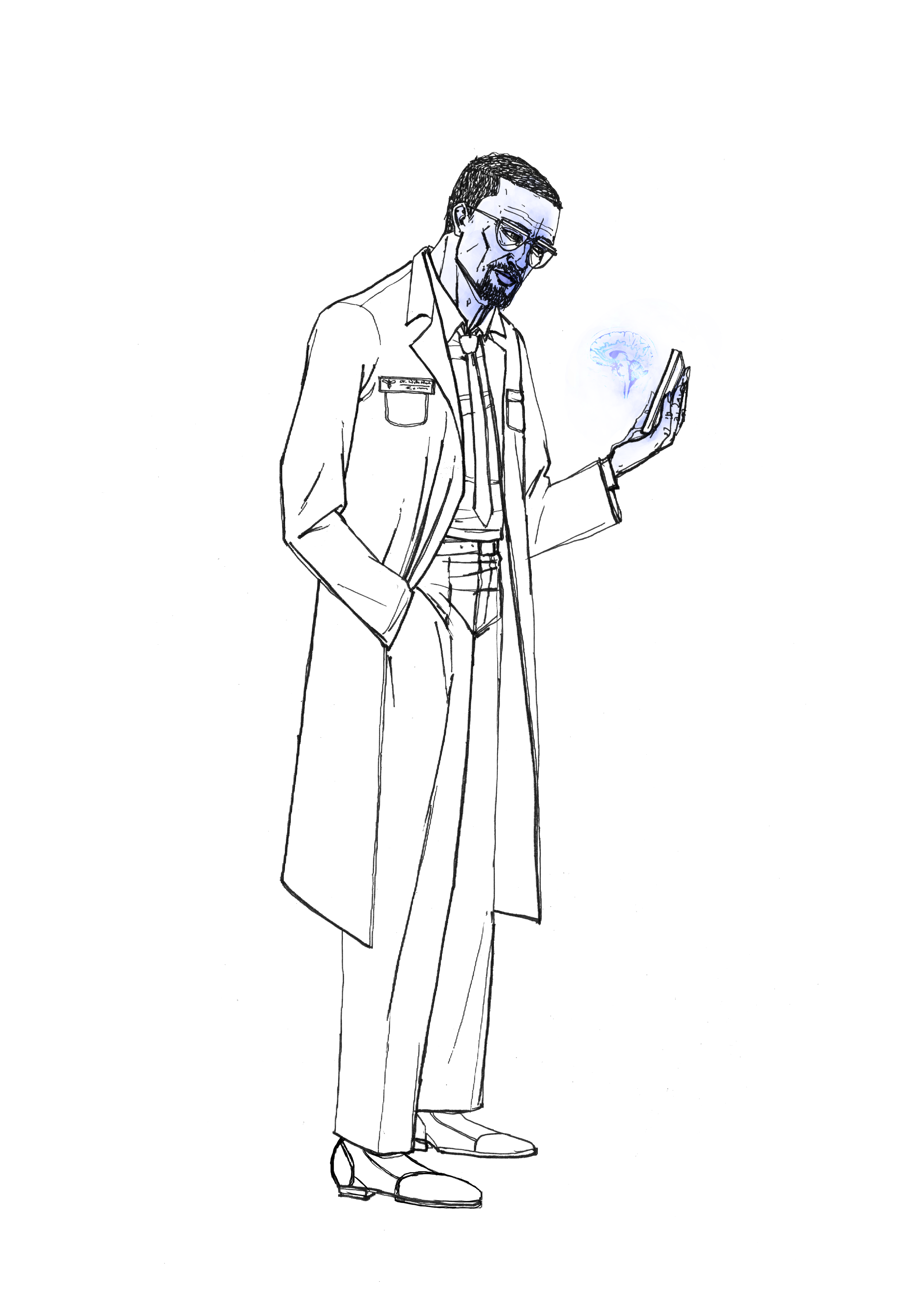 Chapter from Gifted – Book One of The Perspective Trilogy

Dr William Hart relives the most vivid memory of his life.

I breathed out heavily and the window steamed up in front of me. With my finger I wrote my name slowly through the thick condensation.
William.
Through the newly formed letters I saw the blurred world rush by outside. The rain was getting heavier by the second and the wind rattled the tall oak trees nearby. Peering out at the slur of the leaves, I watched as the torrent of air snatched them from their branches and splattered them across the road.
From the backseat of the car I pulled my seatbelt out so that I could look through the front window at the autumn storm. The car wipers lashed back and forth fiercely, wiping away torrents of rattling water and soggy clumps of leaves. The distant setting sun burst through the clouds and pierced my eyes with sharp orange beams of lights. Our headlights flashed on in an attempt to power our way through the dying dusk.
There was a bump in the road and the car swerved suddenly causing my mother to swear absently. Her hand clutched the car seat until her knuckles became white. Her breath was quick, heavy and clouded and steamed up the inside of the windscreen to further obscure our vision. I watched her wipe the glass with her sleeve, before changing her mind, stretching down and turned the heating up in the car.
I looked at my father driving as he focused entirely on the difficult road. His dark skin glistened slightly with sweat. He rubbed his eyes and I wondered if he was getting tired.
A glint of a green light caught my eye and illuminated the dashboard. The temperature outside had plummeted below zero.
Words tried to crawl their way out of my mouth, but I stopped them. I didn’t want to distract my parents from the road.
The trees left us and we bounded our way over a long bridge, suspended over an unseen cascade of dark water. I tried to hear the rushing river far below, but it was fiercely swamped out of earshot by the rattling air conditioning, the splattering rain and the dull drone of the radio playing music.
I breathed out heavily again and allowed the letters of my name to disappear under my hot breath. I wiped the glass with my hand and looked at the reflection of my twenty year old face.
The abrupt sound of a horn made me jump and I flicked my head back to the road. A set of burning bright lights blinded us. I heard the screech of tires as we moved to avoid the other car. My father slammed his foot down to try and brake, but our tyres squealed over the wet road surface. The car twisted and we slammed through the side of the bridge.
The rain was pounding, howling and screaming. The world was spinning. We were falling. I glimpsed the rushing river rising to swallow us. The water crashed into us, filling, surrounding us and drowning us. We sank quickly into the deep dark heart of the river. The lights inside the car blinked out one by one, silenced the radio and the darkness consumed the confined space.
The car slammed into the riverbed and the force flung our bodies forward. The water rushed and pounded against the glass as the car twisted and contorted against the extreme current. I heard my mother screaming and my father struggling in his seat. I gasped as my breath became tight and constrained. I couldn’t move. I couldn’t breathe. I felt water already spilling into the car, it was cold and thick with grime, and was already crawling its way up my leg.
My hands scrambled into my pocket and dug out my touch-screen phone. The screen shone with dull blue light and illuminated my parents. They both looked back at me, their eyes full of fear and numbed by the shock of the crash. My mother’s head was bleeding heavily and her eyes faded with the pain. She must’ve have hit her head against the dashboard during the crash.
My father’s eyes flickered and narrowed as they looked past me. I undid my seatbelt, shifted and shone my light against the back window.
The light revealed thick cracks that splintered the glass in sharp blue crooked lines. They shimmered as water spat through the fractures as the river tried to force inside. I could see the pressure building against the fissure. The glass was going to break. I gasped in deeply to take the biggest breath I could as the dark river destroyed the window and erupted inside the car.