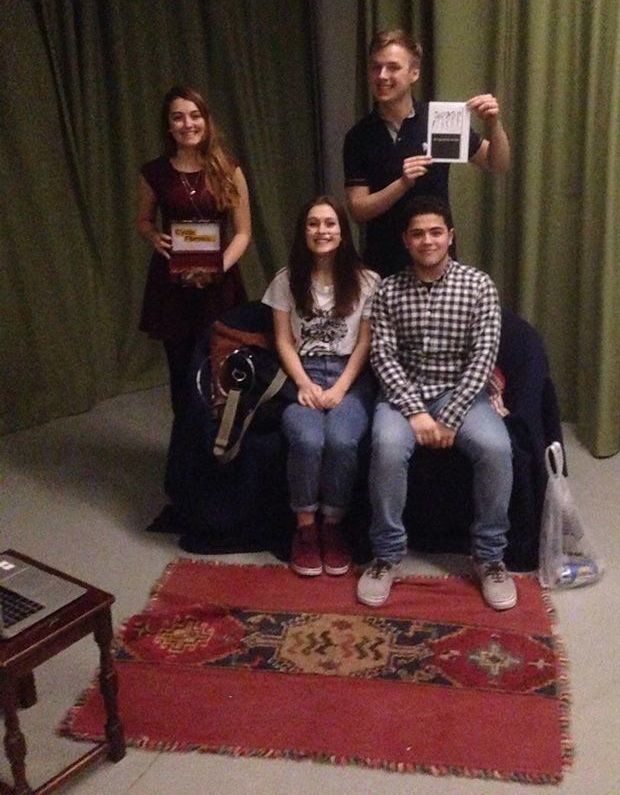 The process behind giving an early script, Acquaintances, to a director and watching it grow from a distance…